When I joined Crumpled Dog a year and a half ago as a brand-new Crumpled Puppy, I was geared-up for the challenge; after a series of other tenuously-connected jobs, this would be my first in tech. The learning curve has been a steep one; on my first day in the studio I wasn’t even sure what a deployment was. Now, as a QA-testing, project-managing, client-handholding, generally helpful sort of bod, I feel incredibly grateful for the opportunity I was given to get to this level. The learning never stops, though – and this was particularly highlighted to me last week as I flew out to Odense, Denmark, for the triple-whammy that was my first Codegarden, my first Umbraco community event, and first tech conference of any kind.

I was lucky enough to be accompanied by an excellent team of seasoned Codegardeners, but I still didn’t quite know what to expect. I’d heard stories (anything related to the mythical Codegarden Bingo evening was a popular anecdotal source…) and I’d seen the schedule, but it was the atmosphere and attitude of the people attending that I was most interested to discover. 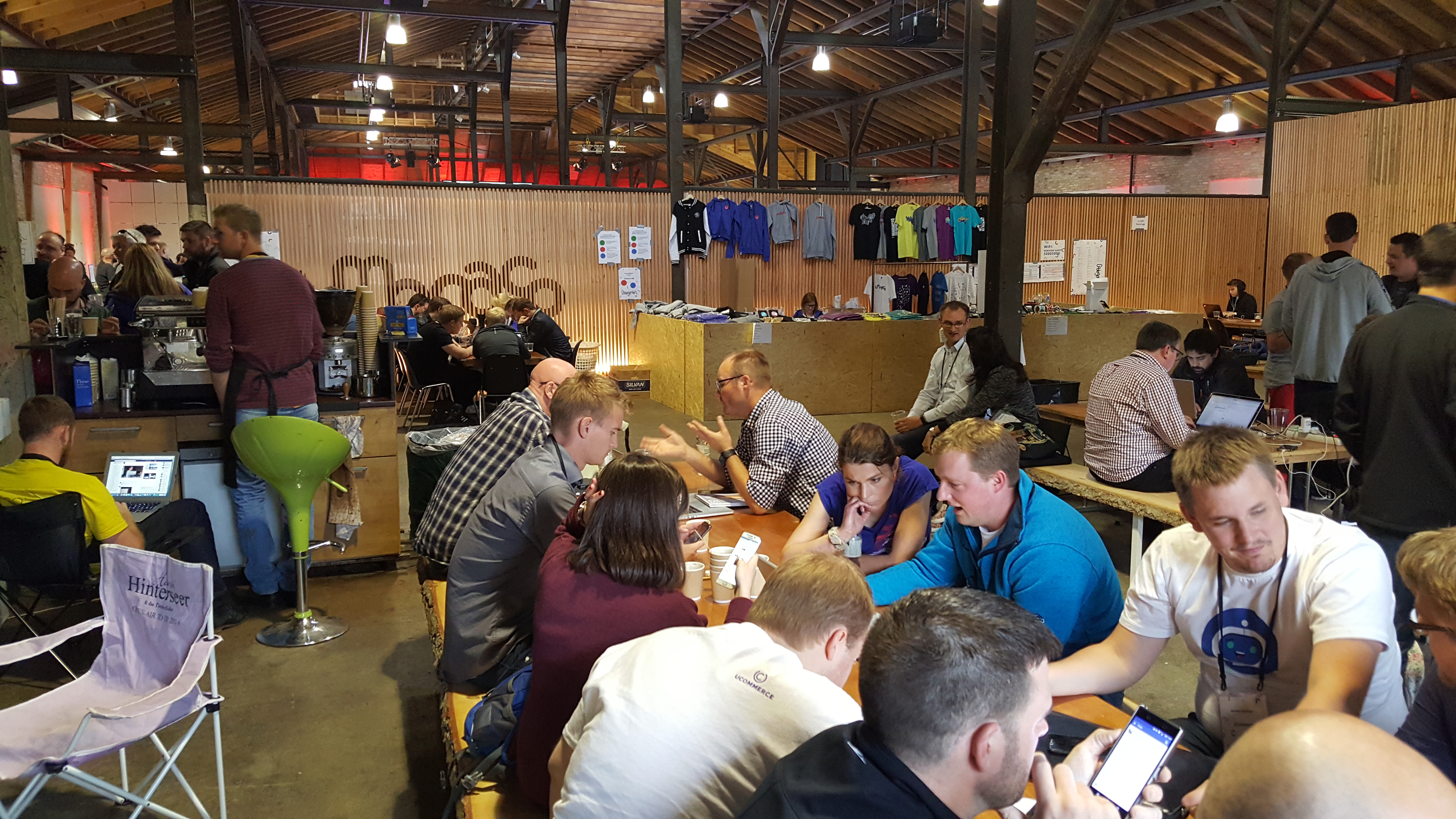 The first day I saw hundreds of developers from around the world (I believe the final count was over 550) pour into the venue and gather for the opening keynote speech. I got an idea, then, of the size and scope of the community – having previously worked in a variety of environments where women represented at least half of the workforce, I was interested, though admittedly wary, to see what being a minority in this industry would entail. Though the male contingent of Codegarden was initially overwhelming in its sheer size (symptomatic of an industry-wide issue, rather than of this community in particular), I found myself able to chat to a variety of developers, male and female, without feeling out of place. I had some enlightening discussions, and came away feeling newly-motivated about my own position within my team, and geared-up to learn and do a whole lot more. 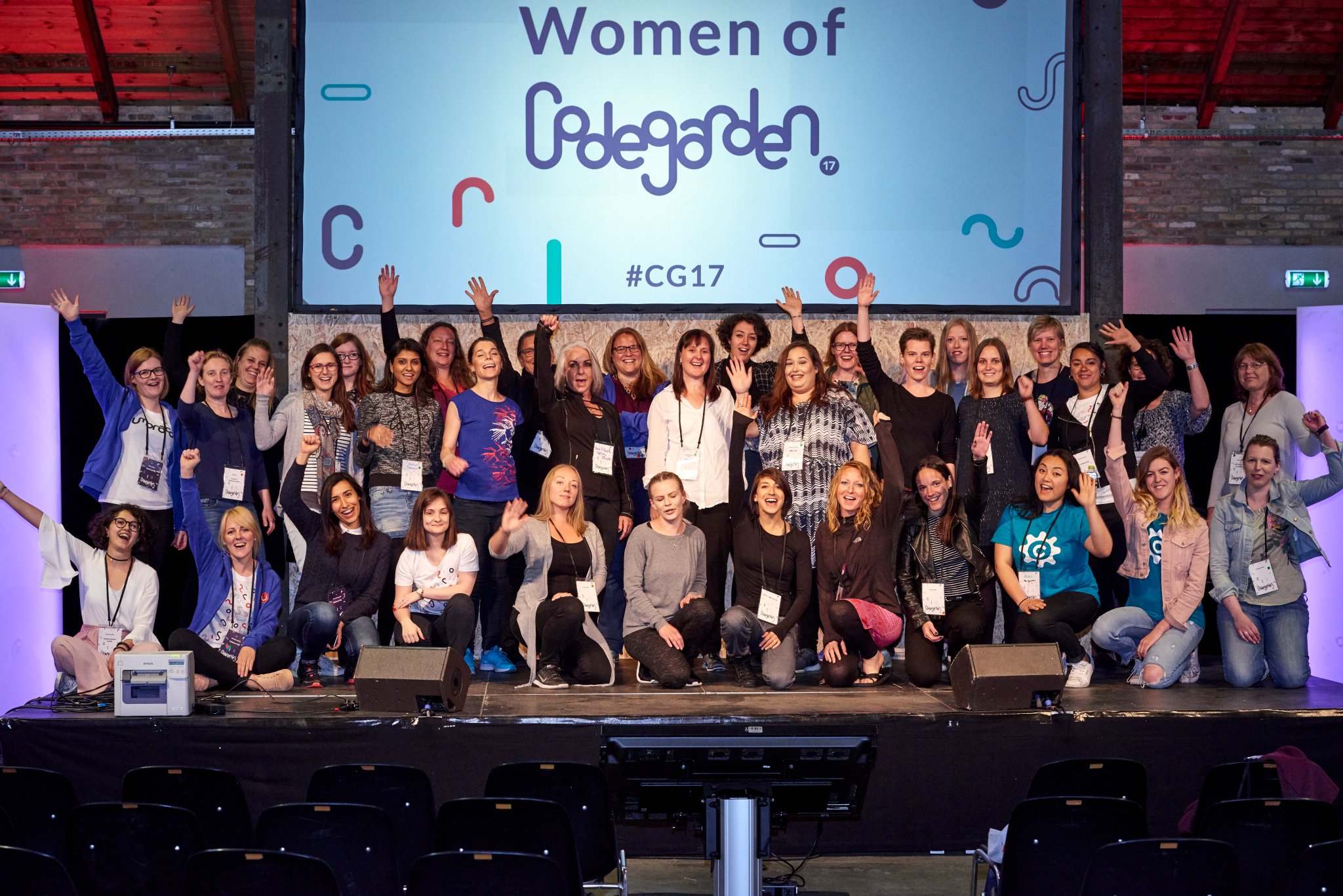 There were a lot of interesting talks to attend over the three days of conferences – for me, Martin Frederiksen’s talk on Why IT Projects Fail was particularly illuminating, and Ania Kierczynska’s Lego Scrum Workshop, in which the building of a Lego zoo demonstrated to us the importance of planning, prioritising and reviewing, was both fun and incredibly useful. 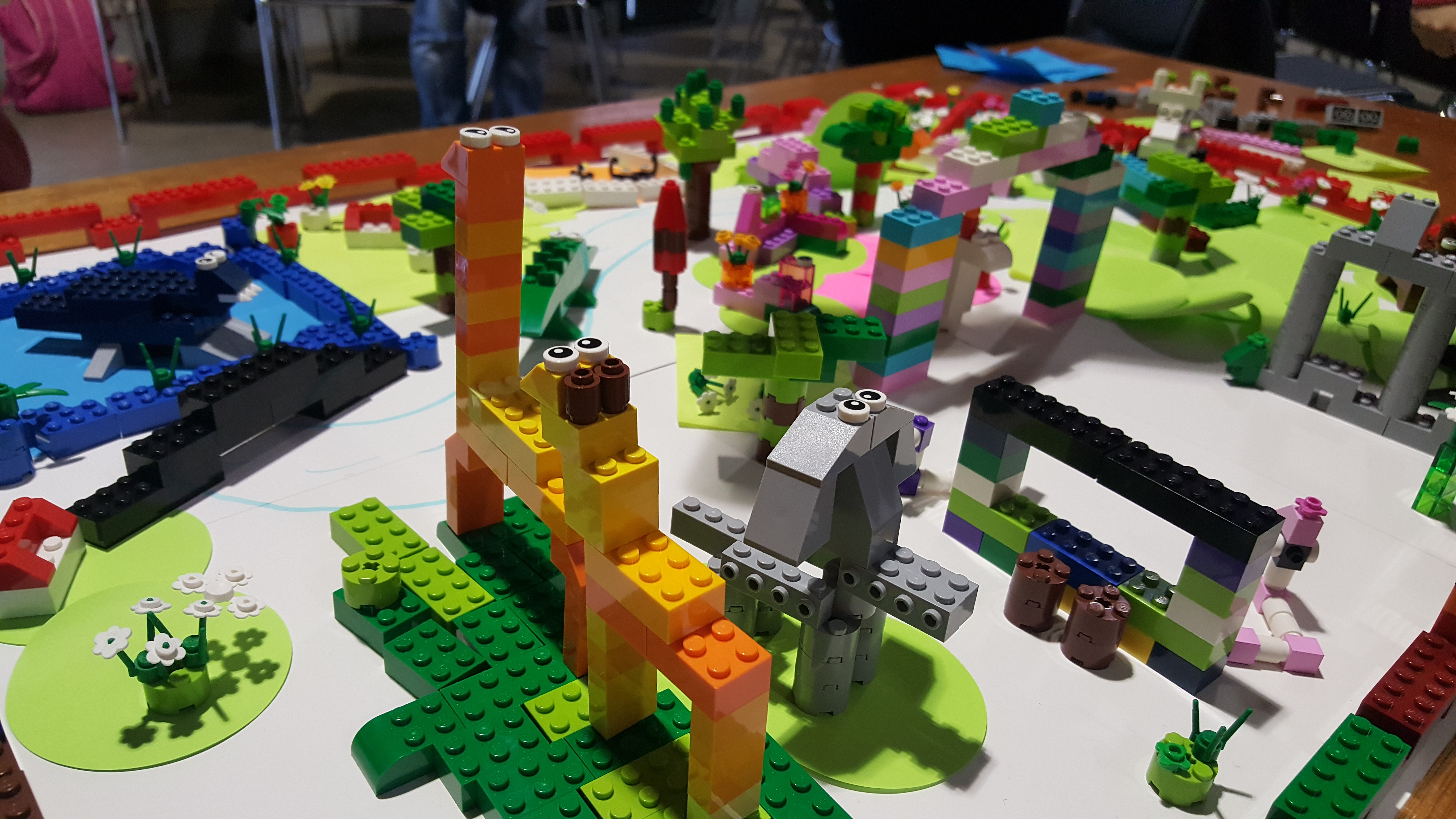 In between the presentations, there was the opportunity to do a bit of socialising. Drinks were drunk, music was played, boats were ridden (although the weather wasn’t on our side for that one) and the beer was plentiful (though unfortunately for my tastes, cider is not a Danish staple). We also got to applaud our own Jeavon Leopold on receiving his stylishly-carved MVP award during the Umbraco Awards ceremony, and, of course, finished the Thursday night in high spirits with the infamous Umbraco bingo (the lesson to take away from that one is that liquorice-flavoured liquor is not always necessarily a good idea…) 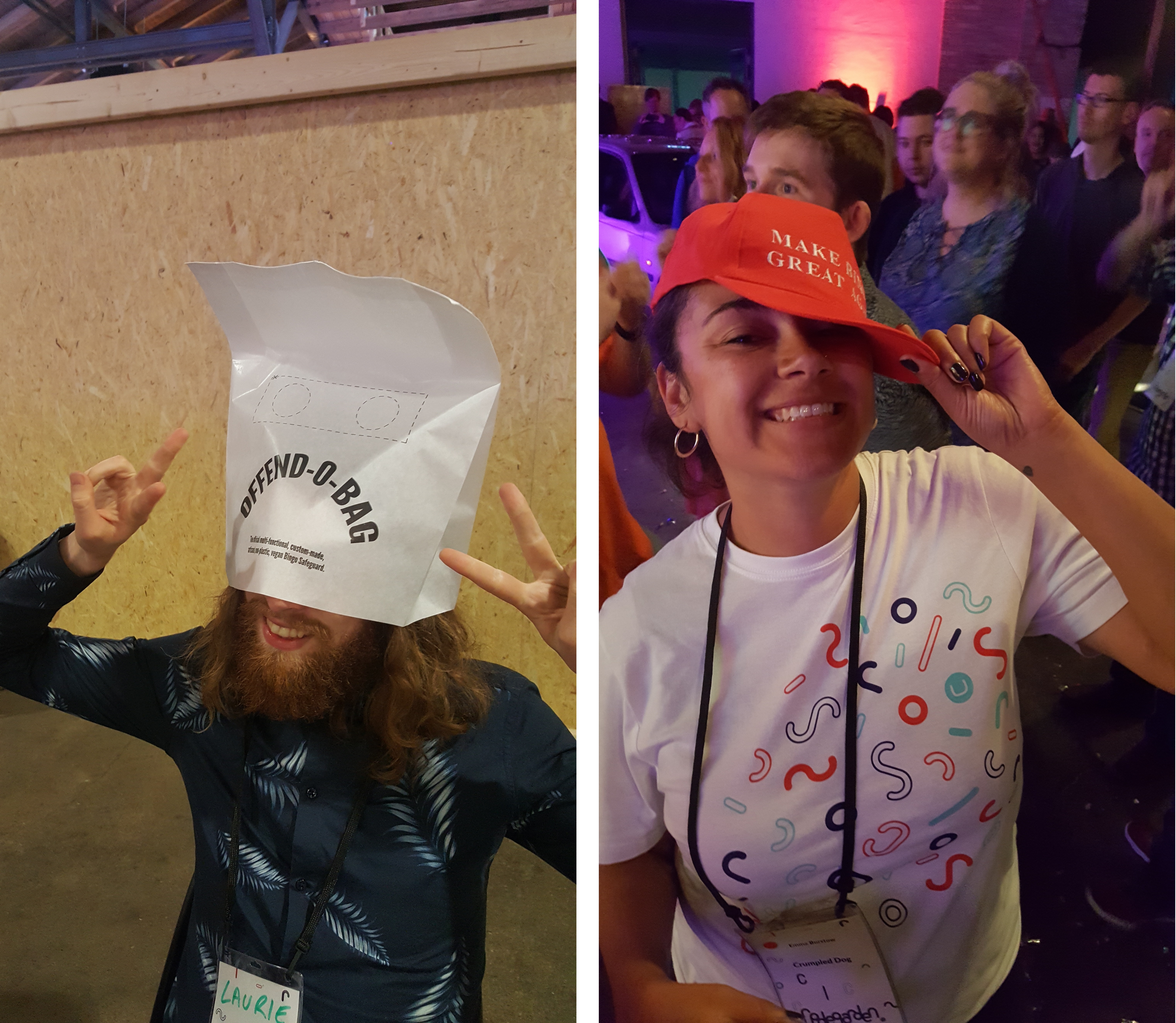 On the final day, the sun finally cracked out from behind the clouds, and it was time for the open space talks. These were also very worthwhile, and a nice rounder-upper after the previous couple of days’ intense conferencing – one particularly interesting session asked the attendees to explain “why we do what we do”, allowing both expert coders and relative newcomers to discuss their experience in the industry generally, and with Umbraco specifically. This session really highlighted to me what I was going to be taking away from Codegarden – that, with regards to Umbraco, ‘community’ wasn’t just a word to mean a large group who all happened to use the same system, but rather a real collective of interconnected and like-minded individuals who both cared about and contributed to it. 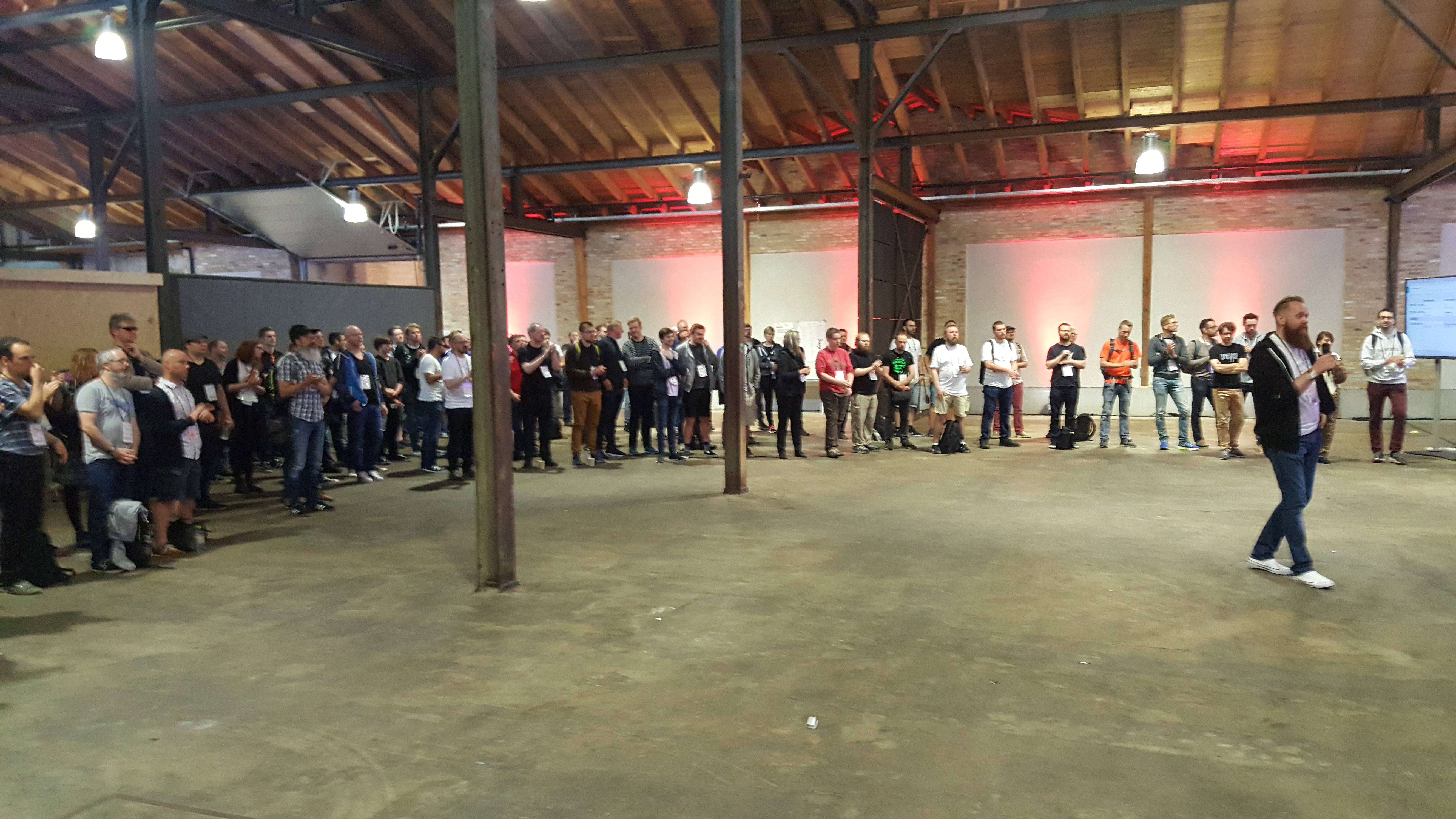 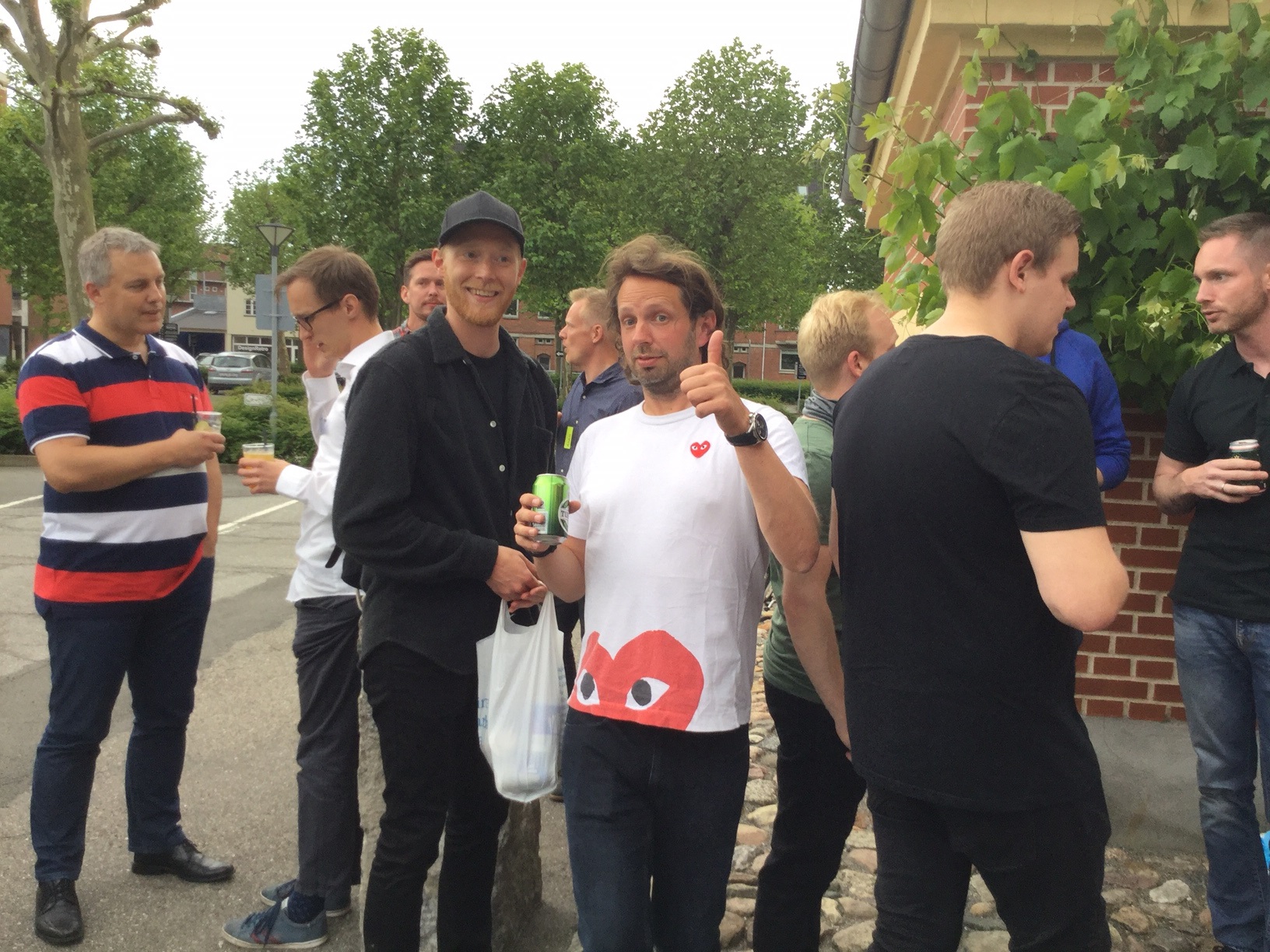 The whole week was a blast, and a great opportunity to learn, connect, and have fun. And so in the spirit of CG17 – to my team, to the speakers, to the people I met: high five, you rock! 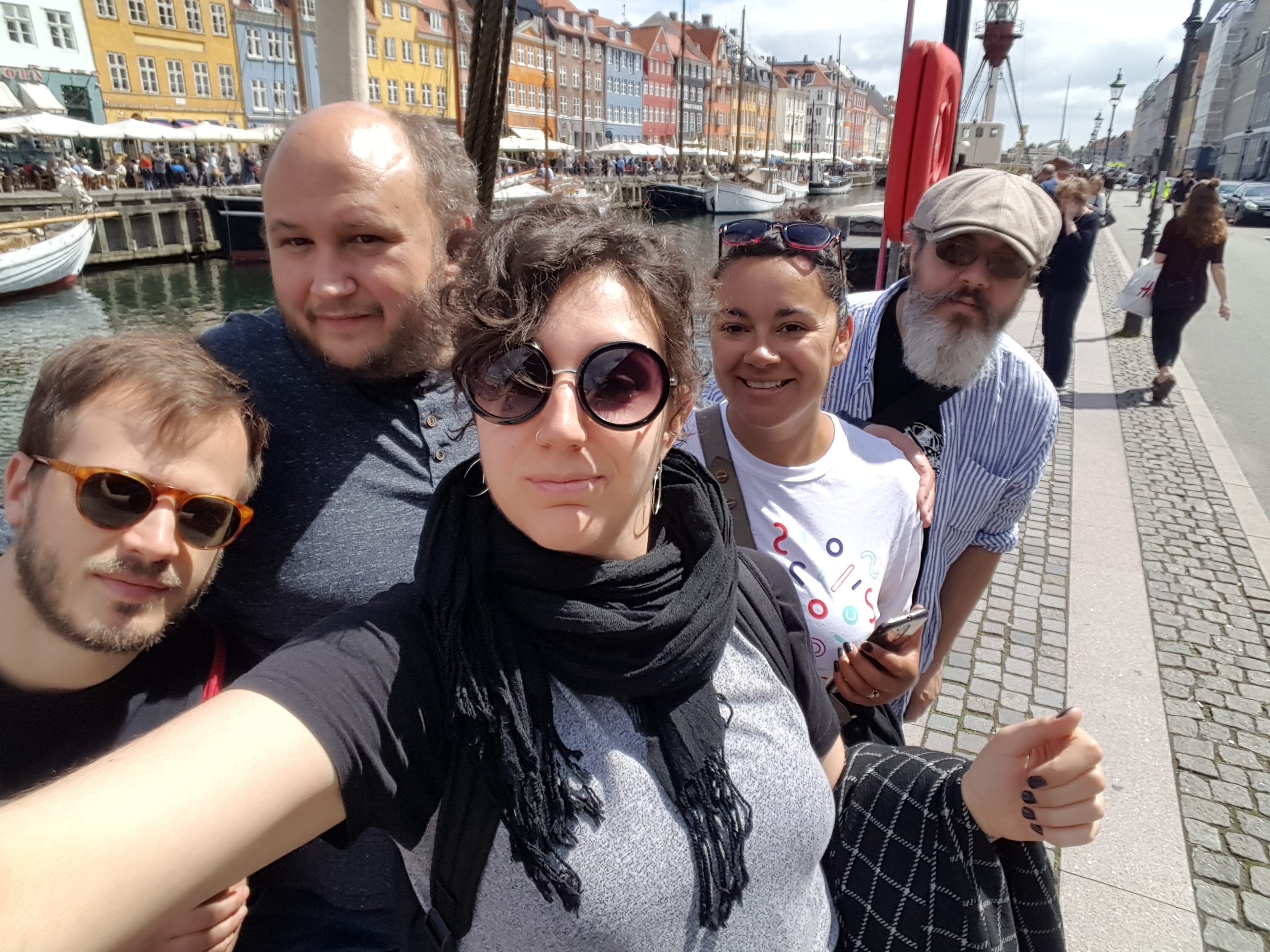